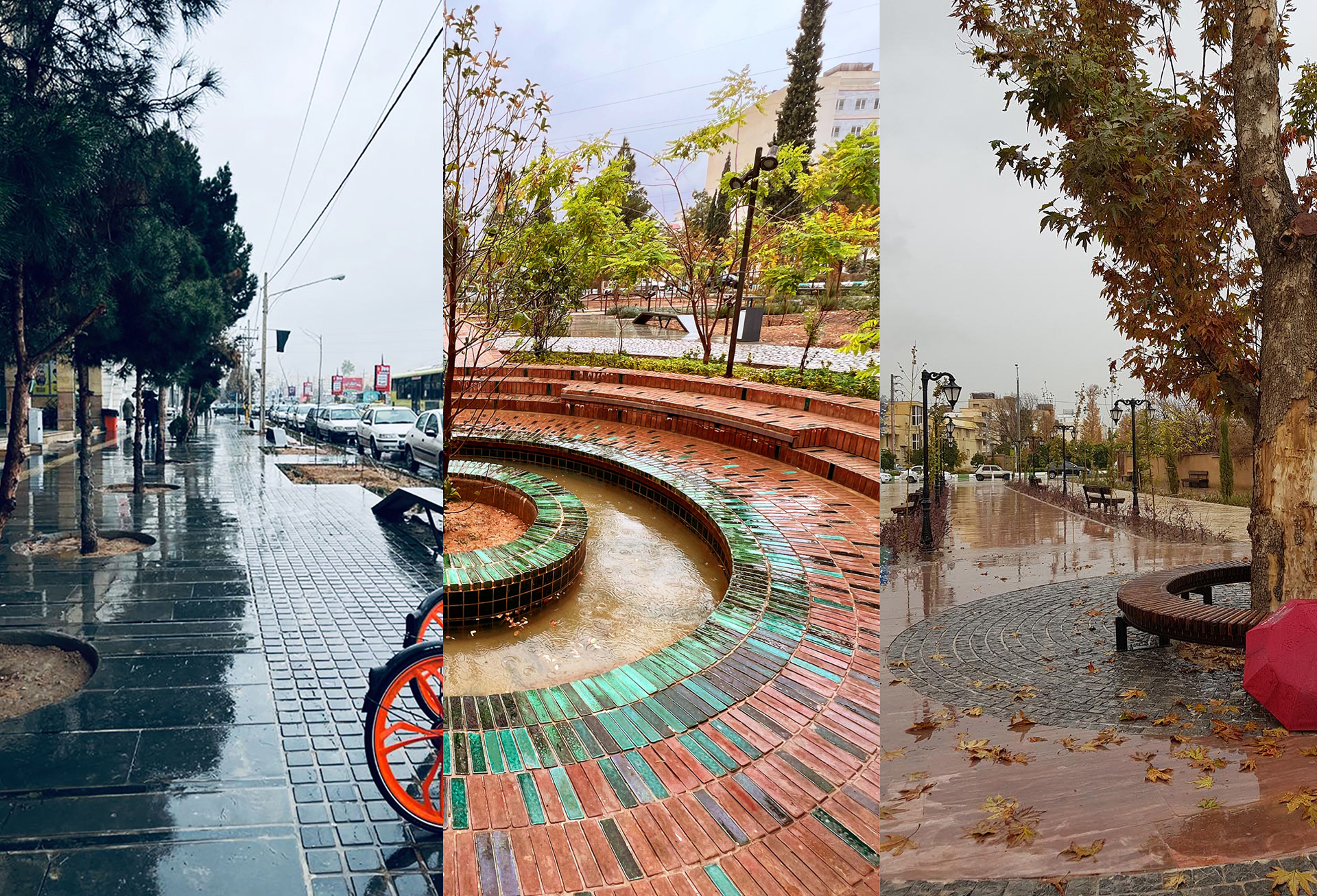 Pocket parks – a place for regeneration and integration of residents

In many cities, pocket parks are created as a result of residents’ activity, but also through special planning and design of such spaces.

They often appear on abandoned lots, which by their lack of organization visually disfigure the neighbourhood. These areas have high potential and the possibility of changing into better, more attractive and safer areas. Through such design, new miniature works of landscaping are created in public spaces.

Pocket parks provide ecological benefits, creating a green space or a kind of buffer zone that separates itself from the urban environment. Such parks salvage existing greenery and provide a place to introduce new plantings of low and tall greenery. In this way, the space is revitalized and the biologically active area, which is important for the city’s climate, is increased.

Depending on their location, pocket parks meet different users’ needs. They provide a place for rest or recreation.  Many times they are multifunctional spaces, and the division of space is determined, for example, by the designed urban floor. Thanks to the diversity of materials, the user is directed to the appropriate use of the space being a pedestrian, cyclist or another traffic user.

Public space in the city is also a place for the multi-directional development of people through contact with culture.
We can see the introduction of artistic elements in the works submitted in the CultureFORM special category of the Tubądzin Design Awards 2022 competition.
Architects, designers and artists present their concepts inspired by the culture of the space.

We present to you two projects submitted to the second stage of the competition, which represent urban pocket parks.

An abandoned area on Ghasr-o-Dasht Street in Shiraz, Iran, is a remnant of a metro construction site. Until now, the area was used as a parking lot. Fans and escape doors, and especially the concrete roof of the subway, imposed restrictions on the design process and made it impossible to establish green areas directly in the ground. To remedy this, the lawn areas were elevated, and ergonomic seating was created with them.

The second project is located next to the historic wall of the Shiraz Afif Abad garden in Iran. The development area measures about 300 meters long and 14 meters wide. So far it has been a space for parking cars, but the designer saw great cultural and spatial potential in it. The proposed land use including the main design axes is taken from the valuable historic wall. Paths are defined in different widths according to the function and role assigned to them – a relaxation space, a path for walking, and a bicycle route. Stopping points, such as a dry fountain and a café-gallery, are also defined. The entire project creates a new cultural and recreational space in the vicinity of the historic garden.

If you are interested in sharing your projects or realizations, please write to us. You can find our contact information in the footer of the Tubądzin Design Community.