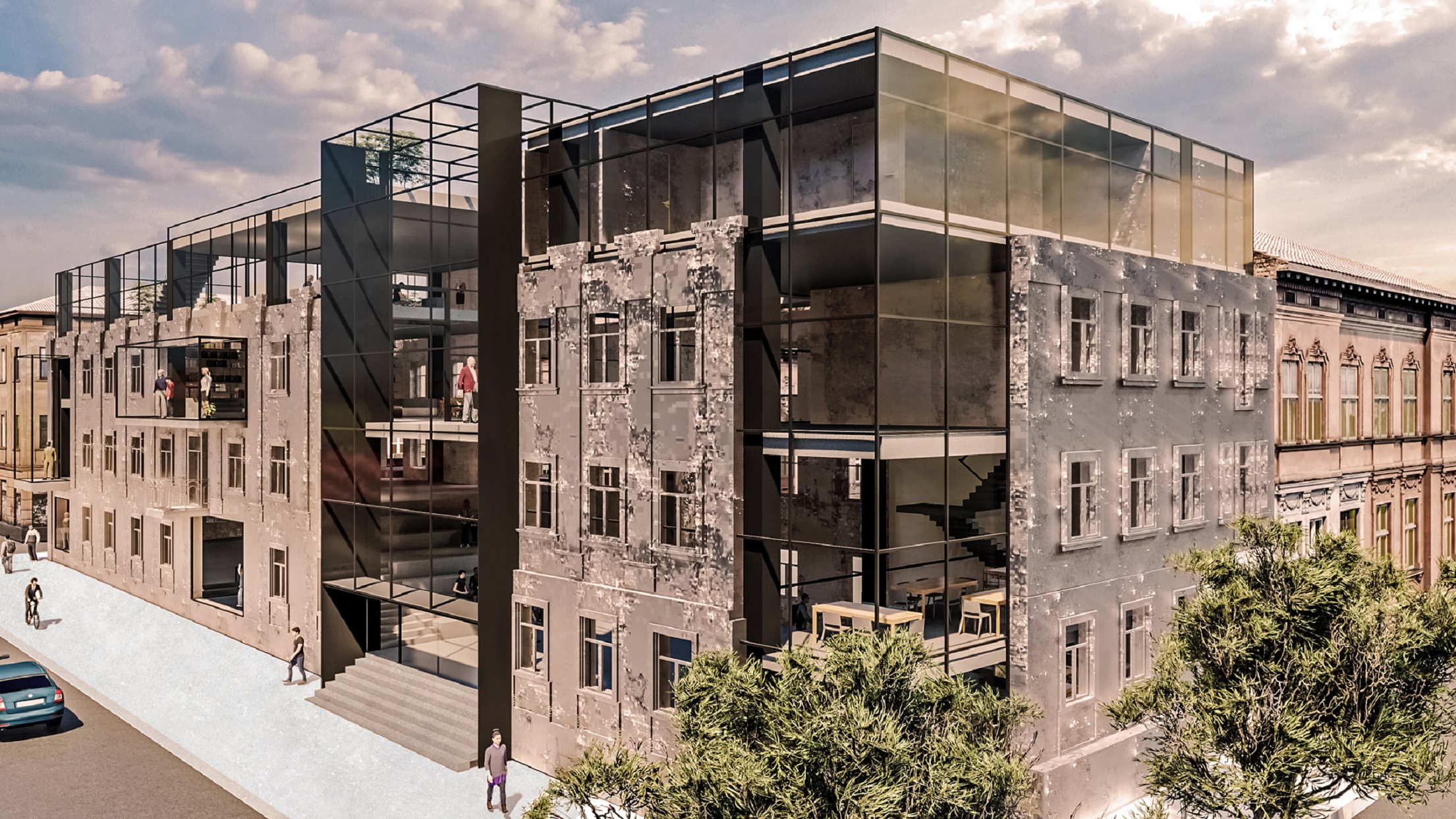 By TDA12 January 2023Culture of surroundings, News
No Comments

How to design new cities when there are so many unpredictable events around?

When architect Farnaz Manzour designed a building in Mariupol in 2020, he didn’t know that his idea of connecting what was with what was coming would be halted by the events of early 2022.

The past year has shown the fragility of implementing the plans, but on the other hand, it has also shown the strength of people in overcoming the difficulties that arise in unexpected ways.

Ukraine’s devastated cities are already finding architectural firms committed to urban reconstruction projects. The power to create and defy destruction in every dimension shows how significant the role of creative circles is, how with their activity they add strength and encouragement in difficult times.

Multiculturalism will become a strength and undoubtedly an interdependency.

Places of many cultures, places to exchange knowledge and experience good emotions, are the need of the coming years and decades.

Introducing the project entered in the Tubądzin Design Awards 2022 competition, in the CultureFORM category, which will combine the history of the place with the needs of today’s generations.

We designed this project in 2020 for a cultural center in Mariupol, Ukraine. We won, and just as we were all getting ready to start construction, Russia attacked. Now residents are sharing photos of the project, hoping that the war will end soon, and maybe the other buildings and the city will revive with the same solution.

“This site is part of the history of the city of Mariupol, and the existing building was part of important events. Based on the opinions of the people living there, who preferred to keep the building in its current state, without changes, we had the difficult task of combining the past with modernity. The world is changing and developing intensely and the city at the time needed a new building with new programs, especially cultural programs.

So how were we to bring new programs into the existing building?

We decided to keep the shell of the existing building and insert a glass box filled with programs inside.
The result was a building with an old, familiar facade. In some places, the glass “box” broke up the wall, so the transparency of the walls provided a visual connection between the interior and exterior. We reinforced the shell with a metal structure, which is also the structure for the new building. The design was intended to influence the visitor experience in the cultural space, creating educational, dining, and social spaces, while better integrating the building with the city.”

When the time is right, all the projects designed to rebuild Ukraine’s cities will take off. Precisely because there are already significant projects ready for implementation.

New universe: modern gladiators and e-sports arenas in the projects of young generations